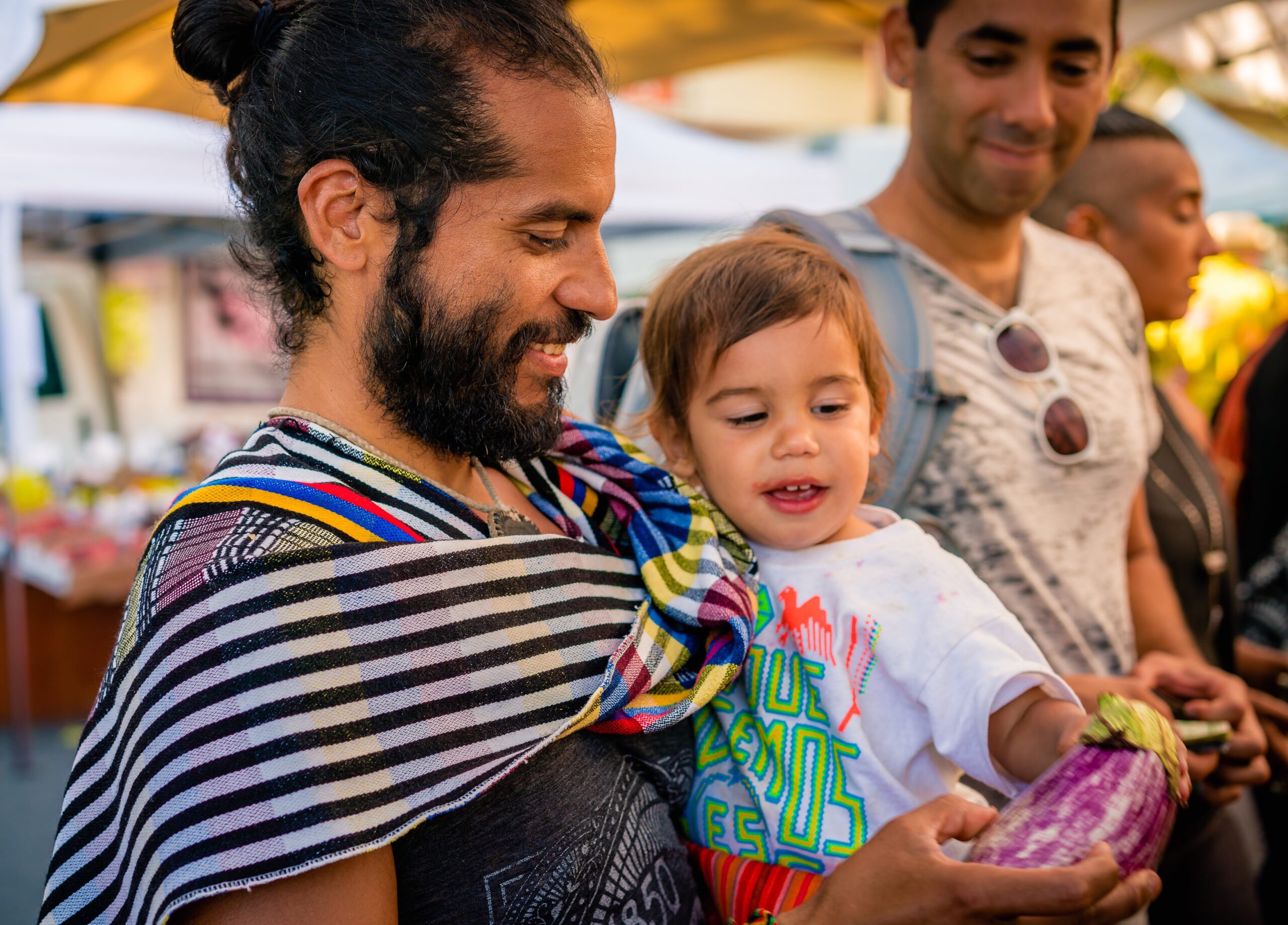 Market Match is a triple-win: for low-income shoppers, small and mid-sized farmers, and California’s rural communities. Ecology Center worked with the University of Southern California to conduct an evaluation of the impact of the FINI Grant on its Market Match program between 2015-2017. Learn more about how Market Match benefits shoppers, farmers, farmers’ markets, and surrounding communities.

Market Match supports California’s small and mid-sized farmers, including some of the most innovative and diverse farm operations. 84% of farmers participating in the program report selling more fruits and vegetables, and 37% report expanding their operations with new hires, equipment, acreage, and crops.

Incentives work for California’s rural communities. Market Match supports participants in purchasing healthy foods, and also puts money into the pockets of California’ small- and mid-sized farmers. According to USDA, every $1 of SNAP spending generates up to $1.79 of additional economic activity. That means that in 2017, Market Match created $7.9 million in economic activity, aiding some of California’s most economically disadvantaged communities.

The Ecology Center and many of our national counterparts played a central role in convincing legislators to approve new federal funding in the 2014 Farm Bill for healthy food incentive programs. Between 2015-2017, USDA’s Food Insecurity Nutrition Incentive (FINI) Program awarded grants to 90 organizations totaling over $65.1 million to support incentive programs like Market Match around the nation. This is the result of years of the Ecology Center and the California Market Match Consortium’s legislative efforts to include this funding in the Federal Farm Bill.

In 2015, the Ecology Center, the California Market Match Consortium (CMMC), Roots of Change, and other statewide partners were successful in advocating for the passage of CA Assembly Bill 1321 (Asm. Ting), a bill that created a state matching grant program that could capture Federal FINI funds, build the State Farm-to-Fork office, and stimulate California’s small farming communities. In June of 2016, with the leadership of Asm. Phil Ting and others, the state approved $5 million in state funds to fund this state grant program, and expand on incentive programs like Market Match.

In 2017, the California Department of Food and Agriculture was awarded a $3.9 million FINI grant- the largest of its kind in the nation.

In 2019, the California Department of Food and Agriculture received a $7.1 million grant from the Gus Schumacher Nutrition Incentive Program (GusNIP – formerly FINI). Combined with matching state funds, this funding will allow Market Match to expand to additional high need areas throughout the state.

Learn more about the benefits of SNAP Healthy Food Incentive Programs through these resources: